You are using an out of date browser. It may not display this or other websites correctly.
You should upgrade or use an alternative browser.
A prefix used for server updates.
G

Welcome Back to Rockstar Roleplay.

When I and @Capone first launched Rockstar Roleplay in 2019 we were using a different script base, I never expected it to be a big community and last over 4 years even though we had up and downs a couple of times yet we are still happy to work for a game we love. It's been a couple of days since we re-opened Rockstar Roleplay for our old friends, and so far, they have supported us a lot by playing, working, and roleplaying actively. Considering this is my last stay in SA-MP I'll give everything in my free time to make you guys happy. Alright, enough chit-chatting. Welcome Back and now I introduce you to the newest update of Rockstar Roleplay 2023. 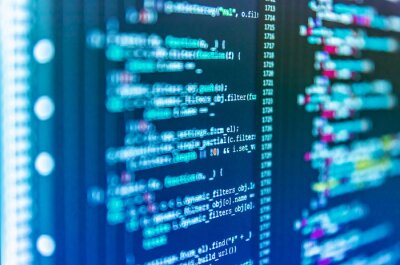 I have spent nearly 20 hours non-stop working on the script and the errors that it had inside. All, I can say is that It's finally done and it's no longer in pieces and disorganized. The script is now fully modular and the main file went from 5 MB to just 14KB! The script now loads and compiles 10 times faster. Enough, let's talk about the update now.

Ever since we added the Premium Membership rank we have been implementing a lot of cool perks for it, one of them being the black market right now including the exterior & interior.
You can subscribe as a Premium Member for just $24,99 monthly on our shop page. 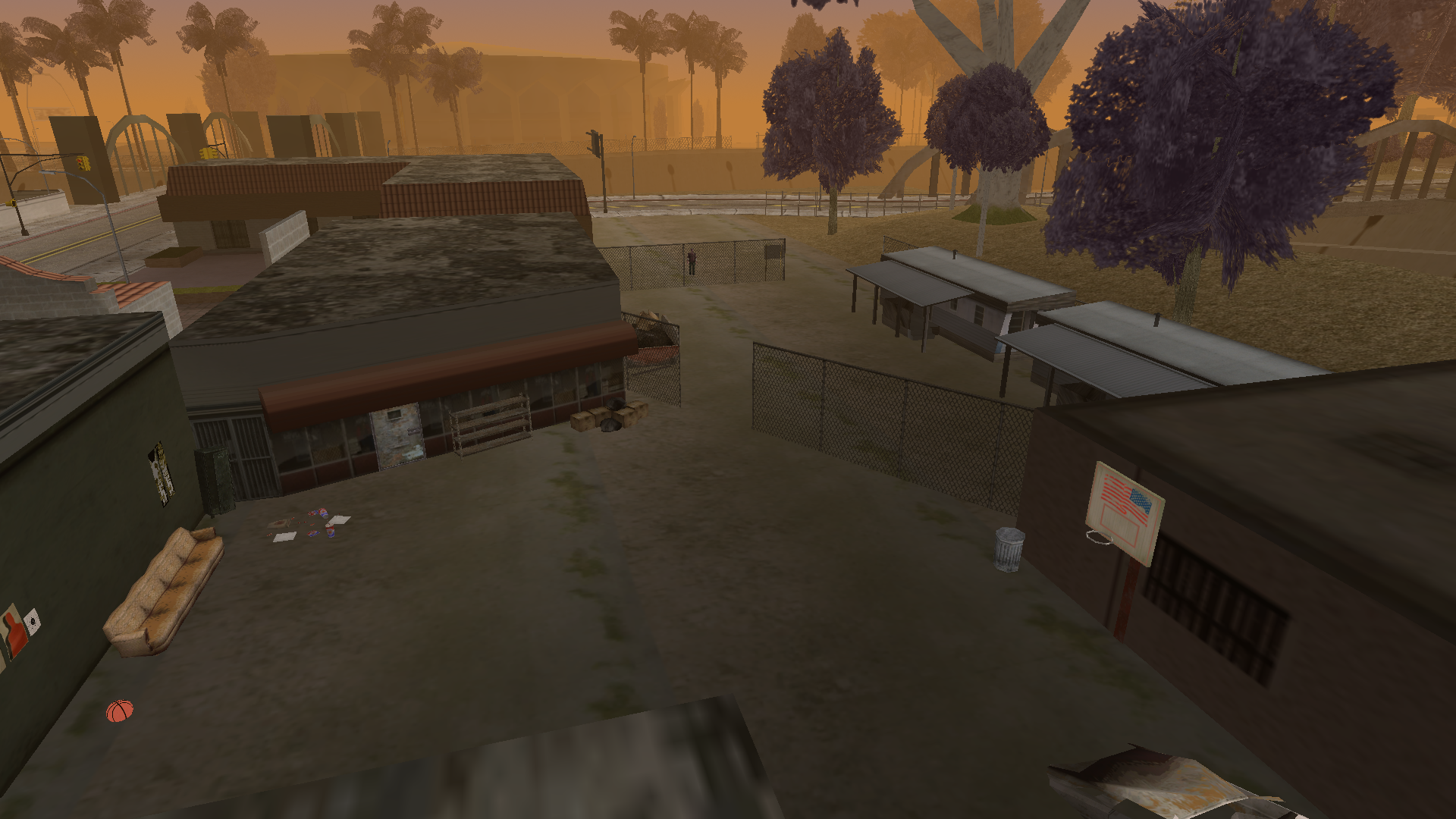 It is located next to Grove Street. 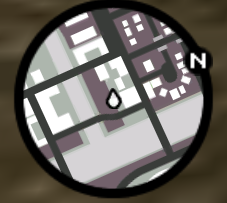 You can now purchase weapons from the Black Market at a discounted price however it is hazardous because there are a lot of cops patrolling the streets of San Andreas these days and if they catch you the sentence will be high. 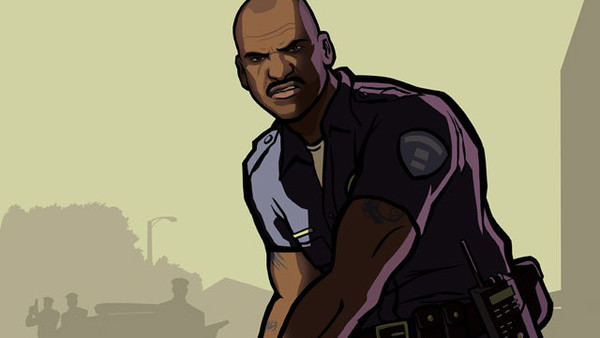 Faction managers/ moderators can now set the Passport to enabled or disabled for every type of faction, might sound crazy thinking an FMD member would use it but we thought it would be a nice idea.

However, we have decided to remove /tazer from Terrorist factions and decided to keep it only Law Enforcement. 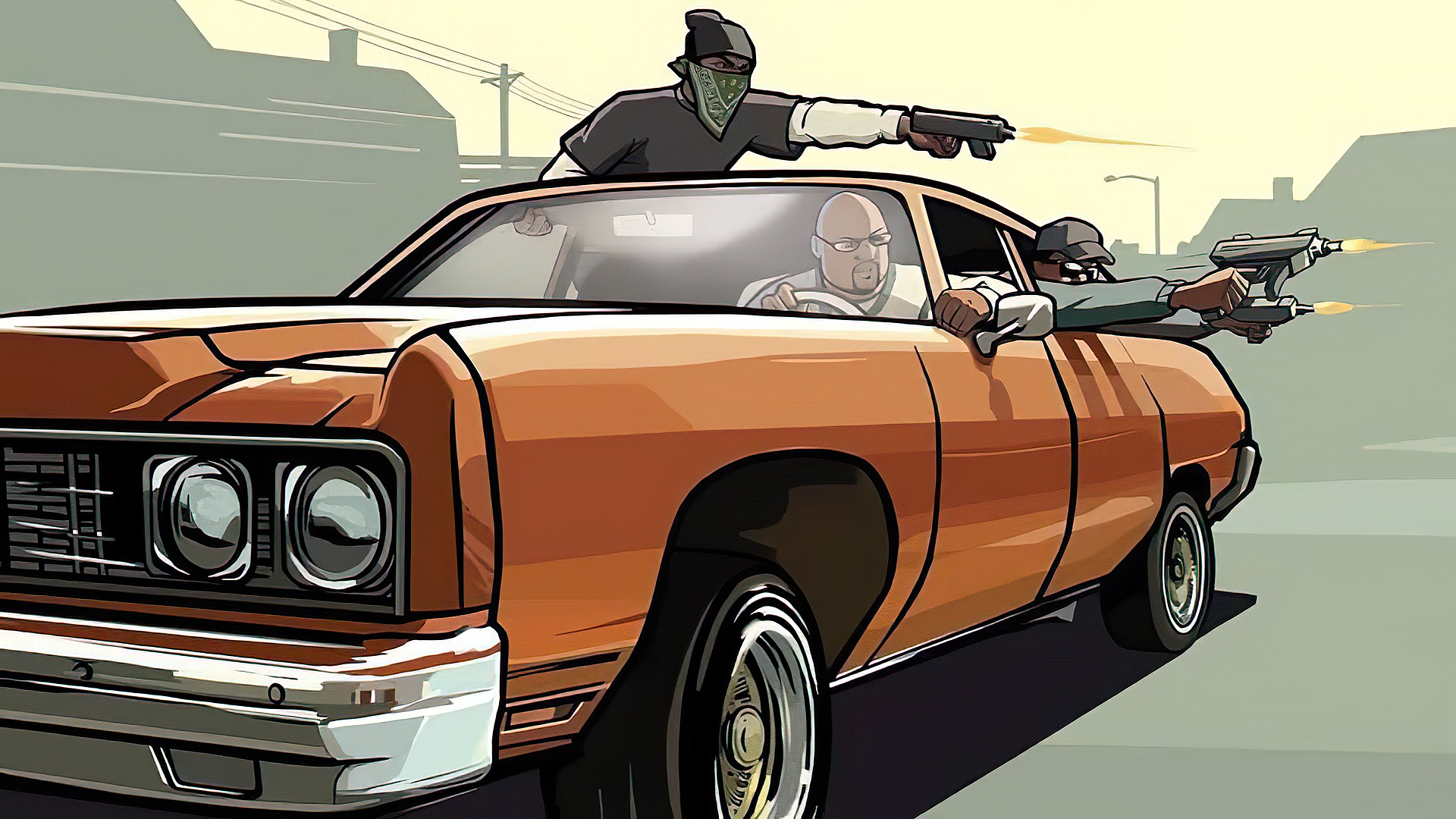 We wouldn't forget about gangs. In this update, we have introduced brand-new Turf System Reward Points which will include a lot of awesome perks. We have only added 7 items however there will be more in the upcoming updates. Depending on how the economy will slide.

You can access this dialog by writing /gorder if you are rank 5+ in a gang and have enough Respect Points which you can receive by capturing Turfs every 42 hours.

If you order a drug package, a random NPC will spawn with a random checkpoint and you will have to get to him in-order to receive the prize. 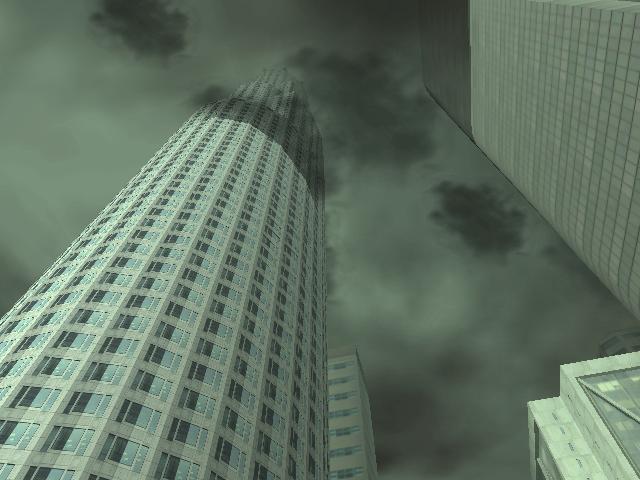 Starting from this update The weather in San Andreas will change every paycheck. This means any CLEO that prevents this weather change from happening is now illegal and there will be hardcore punishments if anyone is caught using this. Admins can change the weather via /setweather command or you yourself can change it by redeeming cookies via /usecookies.

Cookies
We have heard a lot of complaints coming from the cookie system and since we have reset everything. The time has come to reset the /usecookies command too. Admins can no longer spam /givecookieall nor use /givecookie without Management permission. 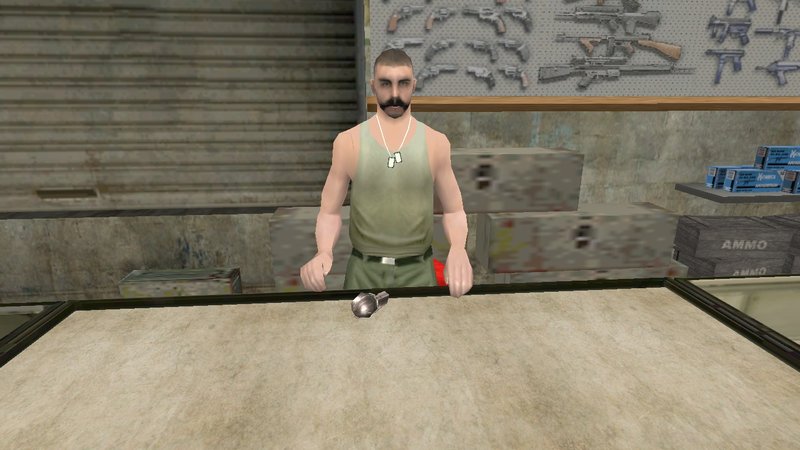 We have decided to return the default damage system for all weapons! Enjoy the chaos.

Write down your in-game name in-order to participate in one of the biggest give aways!
Reactions: !Ace
U

That ese' Hecor Cortez
A

Ace R. Whooper
I didn't find any npc so how can I find one?

!Ace said:
Ace R. Whooper
I didn't find any npc so how can I find one?
Click to expand...